Discover the story and symbolism of the Black Stone

Have you ever wondered what the Black Stone is and where it comes from? An Islamic relic in the wall of the Kaaba, pilgrims often touch and kiss it as part of the tawaf ritual. Here is a short insight into this precious stone:

Set in an oval silver frame in the southeastern corner of the Kaaba, the Black Stone is where a pilgrim’s tawaf begins and ends. As they circle the Kaaba, pilgrims kiss, touch or point towards it, following the example of Prophet Mohammed (PBUH).

Origins of the Black Stone

The Black Stone, set into the wall about 1.5 metres off the ground, is no longer whole but broken into several fragments of black rock. They are shiny, worn down by hundreds of years of being touched and kissed by pilgrims.

The stone derives is importance and value in Islam to its origins as a stone from heaven. There are different stories about how it appeared and was placed in the wall of the Kaaba.

The Black Stone throughout history

Why is the Black Stone not whole? It has had a tumultuous history, with many attempts at theft or removal. It was damaged during the Siege of Mecca in 683 AD, during which the Kaaba was badly burned by the Umayyad army.

When circling the Kaaba as part of the tawaf, you can try to touch the stone with your hand and kiss it. If you can’t reach it, you can point at it or kiss something else which has touched the stone.

As the cornerstone of the Kaaba, the Black Stone is the most venerated stone on the face of the earth. Muslims wish to kiss it because the Prophet Mohammed (PBUH) did so. However, keep in mind that the Black Stone is simply a stone. It is symbolic like a country’s flag is symbolic: something to respect and take pride in. Kissing it is not an obligation but a demonstration of love, just as you would kiss one of your children.

As the Second Khalifa of the Muslims, Umar bin al-Khattab (may Allah be pleased with him) is quoted as saying:

I know that you are a stone, you do not cause benefit or harm; and if it were not that I had seen Allah’s Messenger – peace and blessings of Allah be upon him – kiss you, I would never have kissed you.

To learn more about the tawaf and other rituals, see our step-by-step guide to Hajj or guide to Umrah. 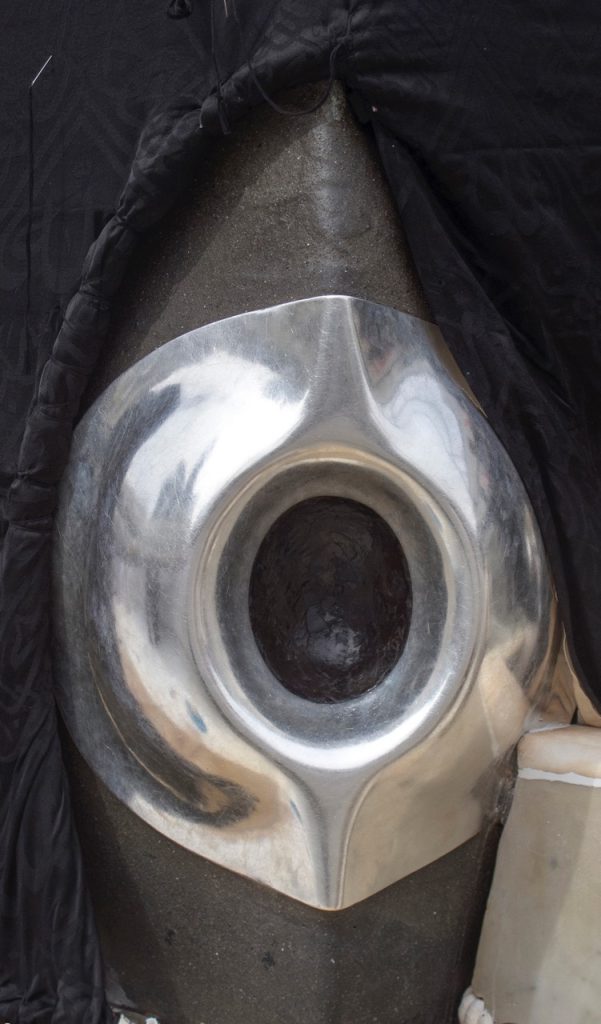 The Black Stone is protected by a silver frame 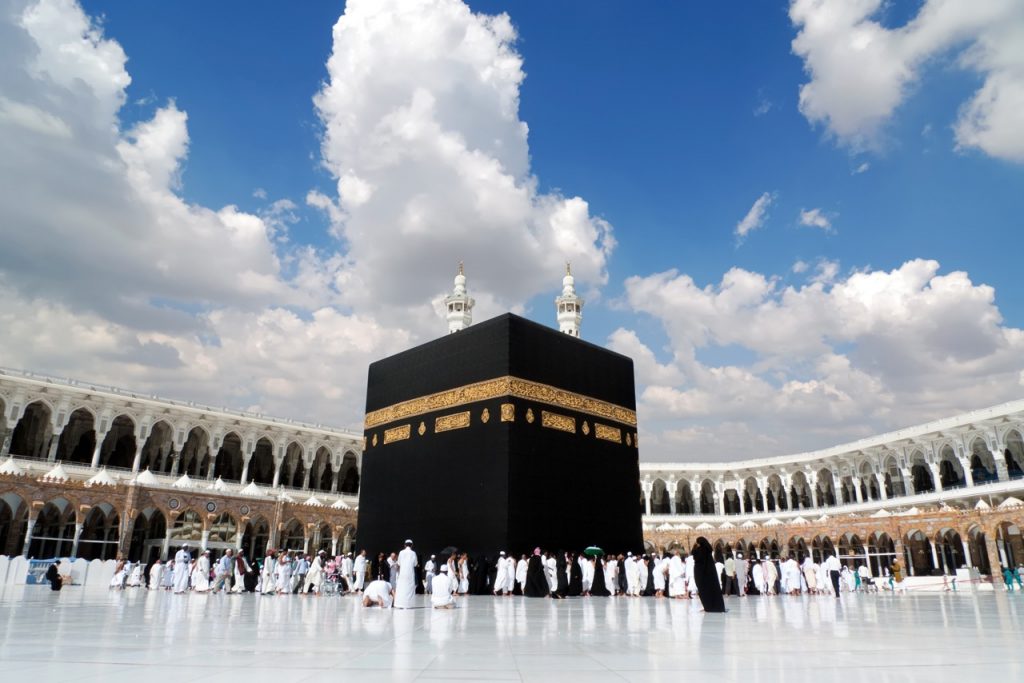 Set in the southeast corner of the Kaaba, the Black Stone is venerated by Muslims