Makkah… the ancient city that was etched into history by Ibrahim (PBUH). He and his son Ismail (PBUH) raised the foundation of the Kaaba – the first sacred House – with a prayer. Millennia later, the Prophet Mohamed (PBUH) was born here and, in a nearby cave, received revelations that comprise the Quran. Five times a day, a billion Muslims perform Salat (ritual prayers) while facing the Holy Kaaba.

Today, this city receives millions of visitors who converge to fulfill the fifth pillar of Islam. Here are some facts about Makkah, along with tips to help you prepare to perform Hajj or the lesser pilgrimage of Umrah. 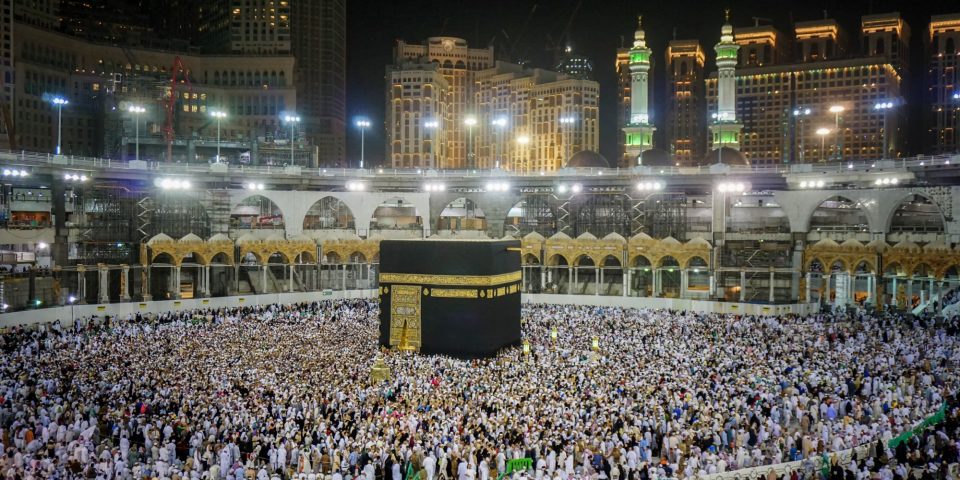 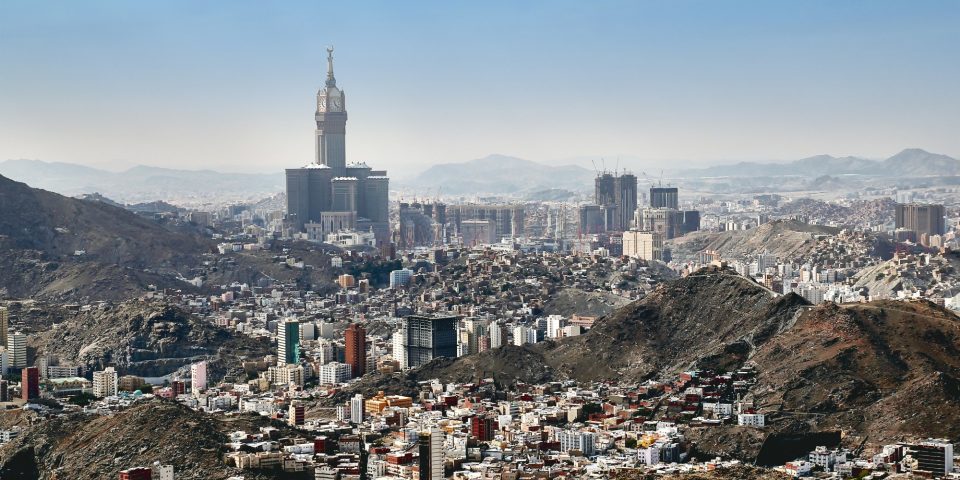 Millions of faithful followers gather at Al Masjid Al Haram every year for prayers and to perform Tawaf, the ritual circling of the Kaaba. Wearing special Ihram clothing, pilgrims from across...

Looking for a quiet place to relax and enjoy a meal with family and friends? Makkah is not only known for sacred sites. It’s also famed for superb cuisine. Whether you wish to discover...

The Hajj is an obligation for all Muslims who are physically and financially able to travel to this ancient city. Planning for this experience can be challenging for those who have never...

While fulfilling a sacred duty is your primary purpose for visiting Makkah, shopping for gifts lets you return home with keepsakes of your incredible journey. The city has ample shopping...

Make the most of your spiritual journey to Makkah with side trips and excursions. Your tour operator will take you to sites along the pilgrimage route, such as Mina and Arafat. Another must-see... 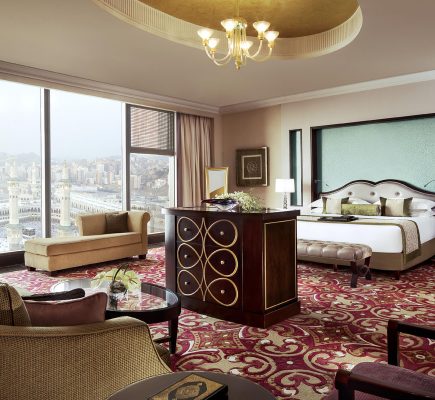 Visible from 17 kilometers around, Makkah Clock Royal Tower rises 76 stories above the heart of the blessed city. It is an ever-present sentinel,...
Book now More information 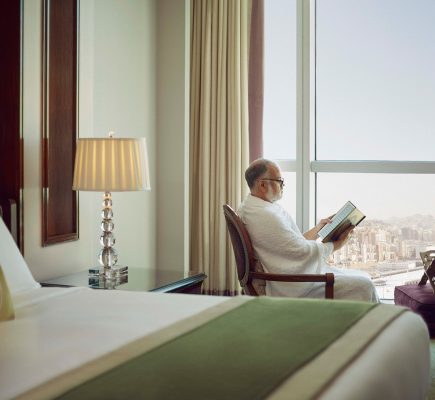 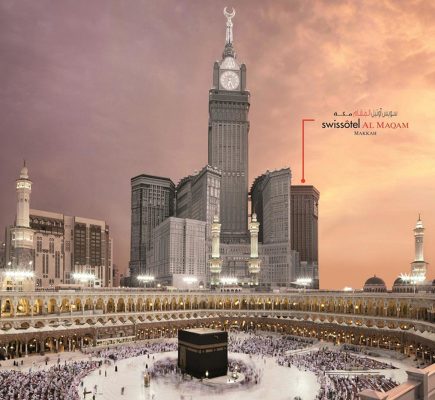 Al Maqam means ’gathering place.' Indeed, Swissôtel Al Maqam Makkah is the luxury hotel adjacent to Al Haram for pilgrims from all over the...
Book now More information
Discover all our hotels
Book your stay
Book Now
The best of Accor with Accor App Close