The site on Aqaba (Uqbah) Hill on which this mosque is built is sacred to Muslims. According to the traditional account, Mohamed (PBUH) met with tribal leaders from Yathrib (Madinah), who were on their way to the Kaaba. After The Prophet (PBUH) recited from the Quran and told them about Allah, they pledged their allegiance to Islam. Later, Caliph Abu Jafar Al Mansur built a mosque on this spot and named it Masjid Al Bayah (also written as “Biah”), which means “pledge.”

The compact Bayah Mosque is located close to Mina, just east of Makkah. As the Stoning of the Devil ritual in Mina is part of Hajj and Umrah, many pilgrims stop by this elegant house of worship. It has been renovated several times, but the mosque’s graceful architecture, open courtyard and humble dimensions have remained intact throughout the centuries. 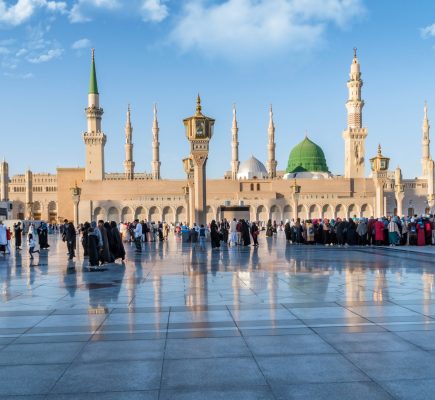 Located 400km north of Makkah, Madinah (Medina) is the second holiest city in Islam. After learning of a plot to... 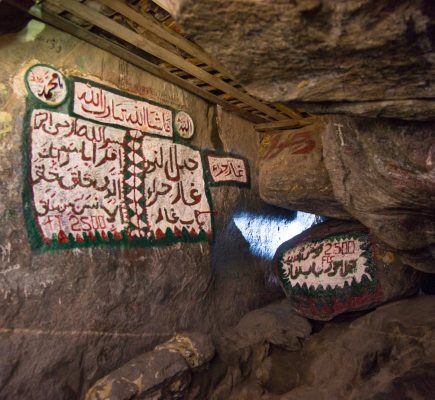 Called the “Mountain of Light” or “Hill of Illumination,” Jabal Al Nour is famous for its... 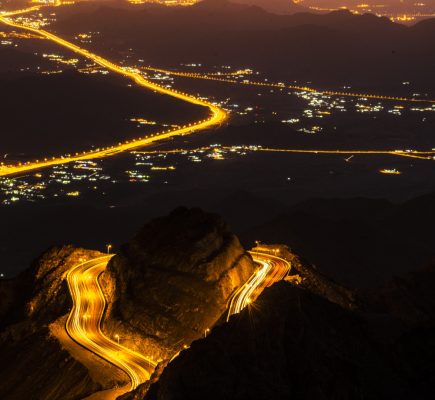 Nestled high in Al Sarawat Mountains east of Makkah, Taif (also written as Ta’if) is a verdant city that abounds...