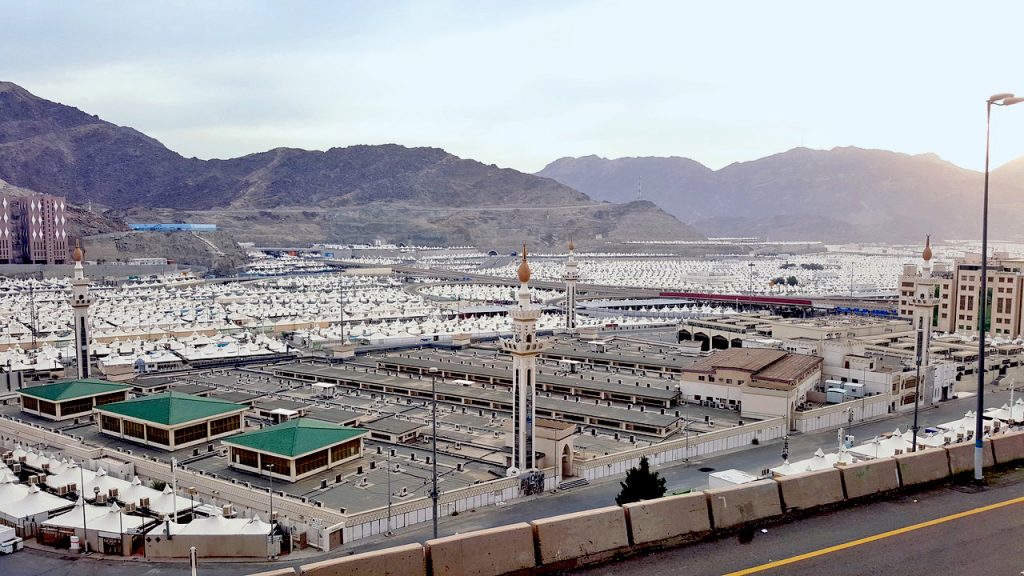 Quick guide to the best places to visit in Makkah

Ever wondered about the best places to visit and things to do in Makkah? There is no religious obligation to visit any of these sites, but you’ll love discovering them – many places in Makkah are closely associated with the history of Islam.

Al Noor mountain, home to the Cave of Hira

Northeast of Makkah is the Cave of Hira, where The Prophet Muhammad (PBUH) received his first revelation. After (carefully!) climbing over 1,000 steps up Al Noor mountain you reach the entrance to the cave, which overlooks Makkah. The cave is only large enough for five people, but during Hajj season it is extremely busy with several thousand visitors per day. See more information about visiting Hira and Al Noor mountain.

A short drive south of Makkah is the Cave of Thawr, a hollow rock in Thawr Mountain. Here is where Prophet Muhammad (PBUH) and his companion Abu Bakr (Allah is pleased with him) took refuge from the Quraysh tribe during the migration to Medina. See more information about visiting the Cave of Thawr.

Not all places to visit in Makkah are historical. Opened in 2011, the striking Abraj Al Bait skyscraper complex by the Grand Mosque is the tallest building in Saudi Arabia. It is home to 5-star hotels and the five-storey Abraj Al Bait Mall, as well as viewing platforms and huge prayer rooms. See more information about Abraj Al Bait.

Some of Makkah’s most interesting mosques

There are several important mosques in Makkah and the surrounding region. These include miqat stations such as Al Ji’ranah Mosque, marking the place where Muhammad (PBUH) entered into ihram after the Battle of Hunayn.

Close to the Grand Mosque, the ancient Mosque of the Jinn is located where a group of Jinn once gathered to hear the Prophet (PBUH) recite passages from the Koran. They later accepted Islam and swore the oath of allegiance.

Makkah museums: a glimpse into history

Close by, you can visit the Kaaba Kiswa Factory where the Kiswa is handcrafted each year.

The Makkah Museum in Al Zahir Palace displays exhibits on Islamic calligraphy and art, as well as antiques and archaeology.

Where to find Makkah trip advice

If you are staying at one of Accor’s 5-star hotels in Makkah, simply ask the concierge for advice on places to visit in Makkah and how to get there. 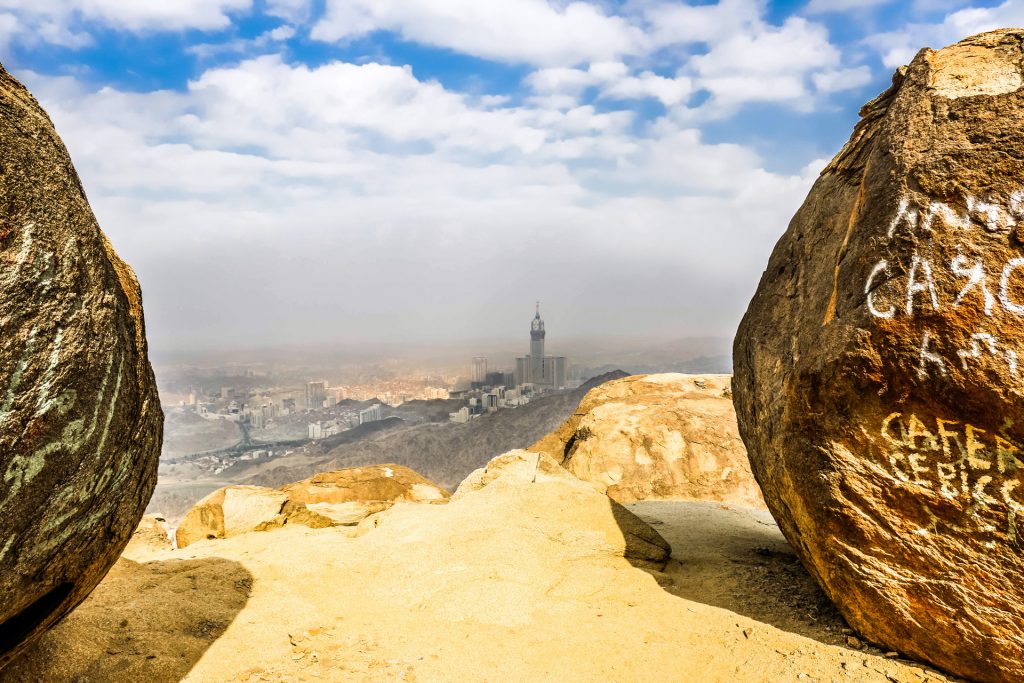 Al Noor mountain near Makkah, home to the Cave of Hira 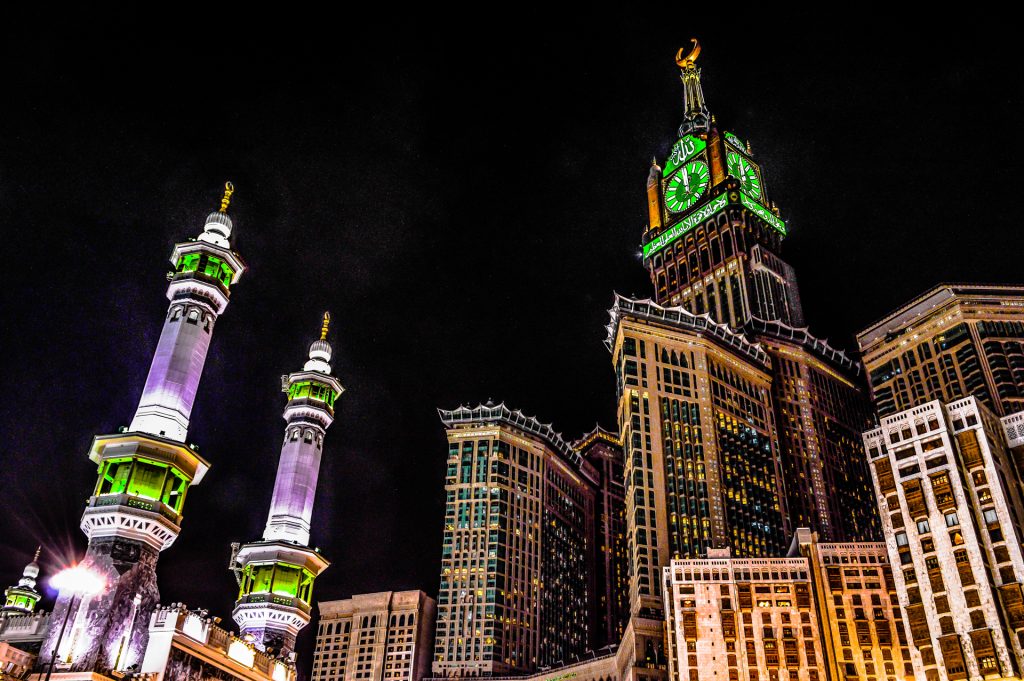 The glorious towers of Abraj Al Bait by night